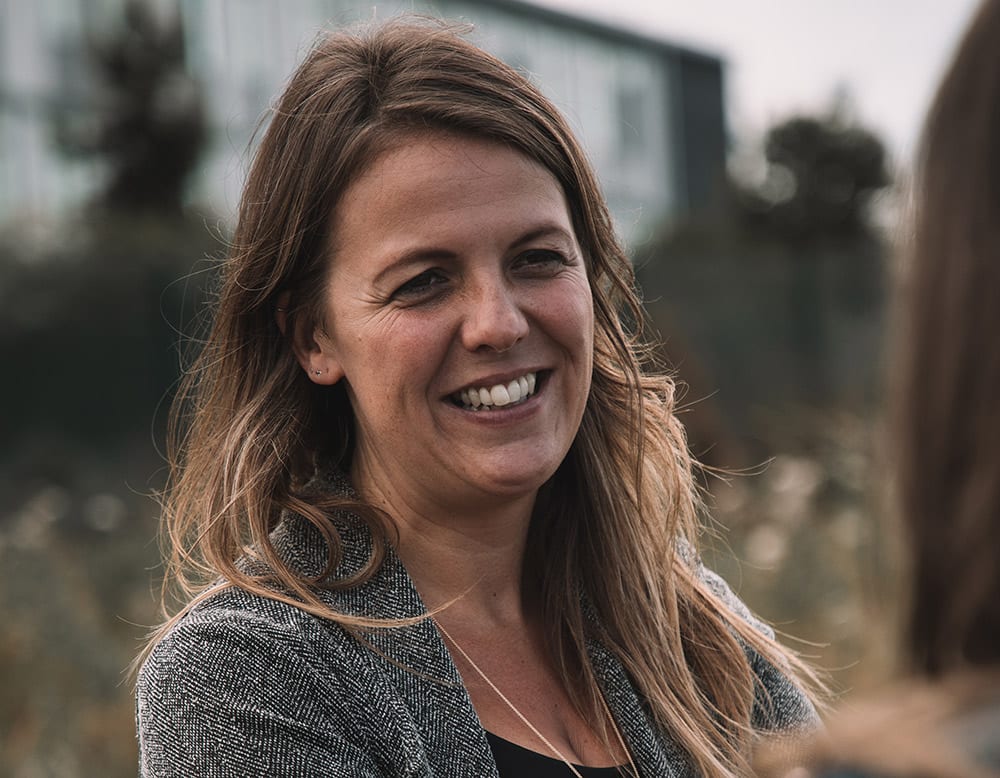 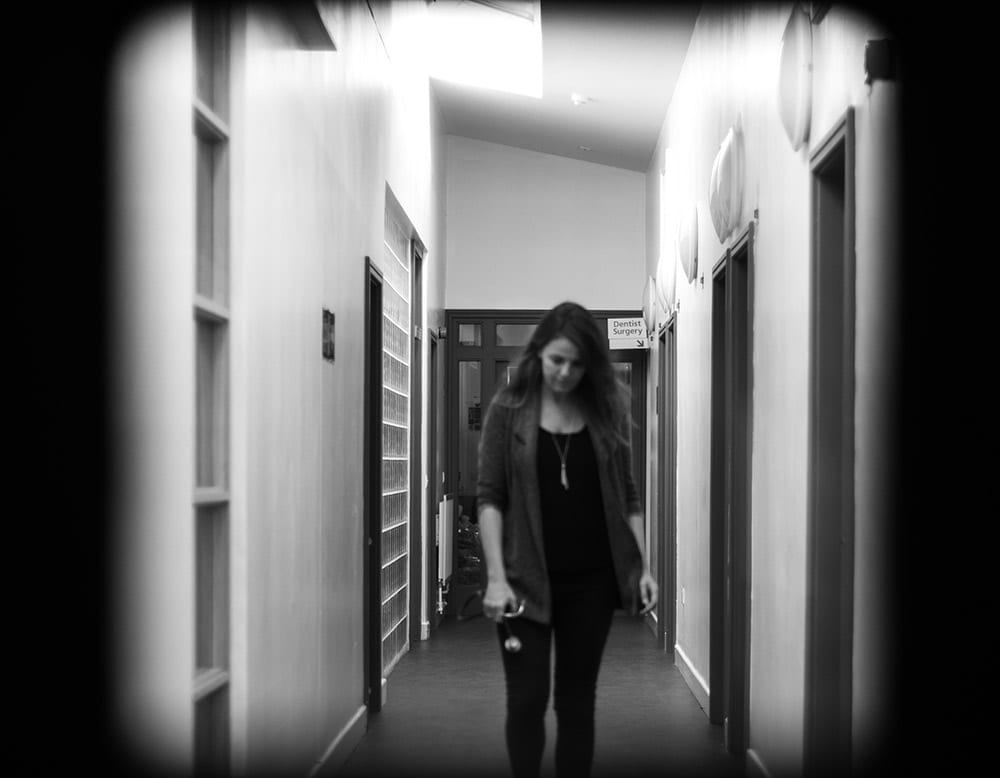 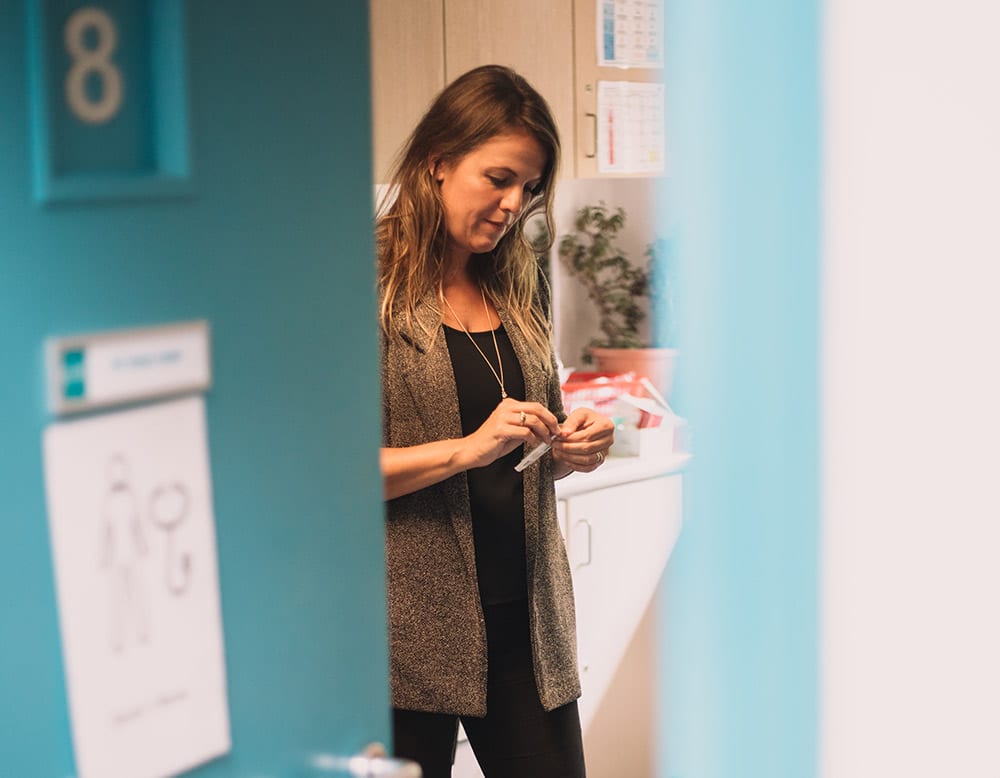 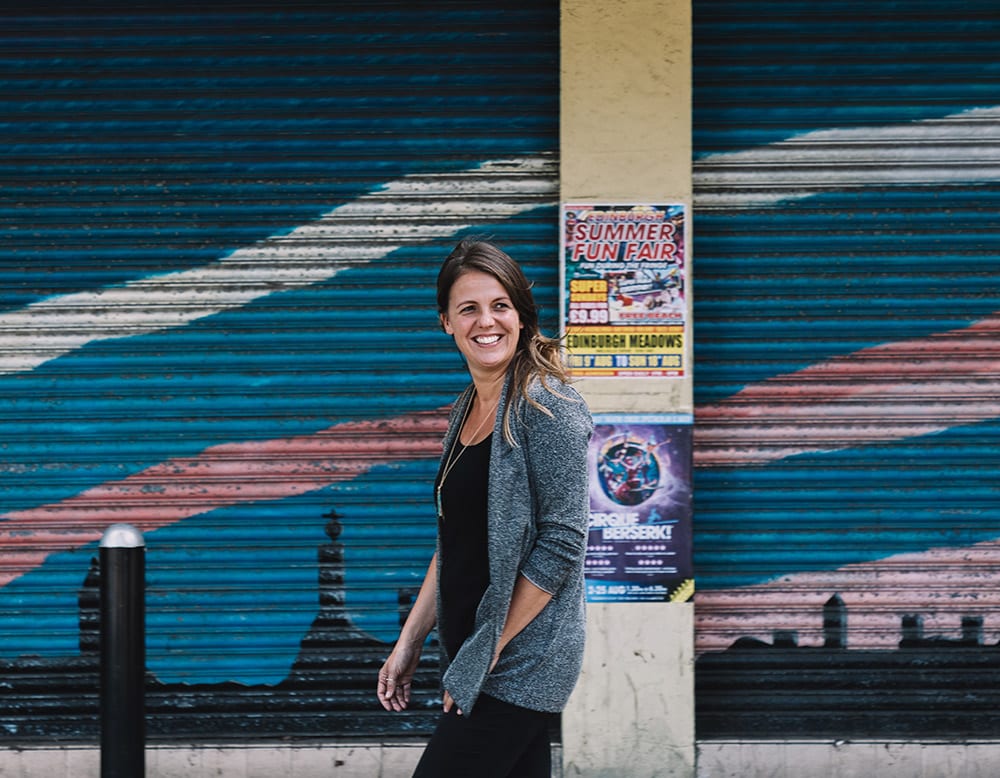 Working as a GP in one of Edinburgh’s most socially deprived areas, Carey believes her key role is being an advocate for her patients. It’s not just about consultations. It’s about raising awareness in bigger conversations about the difficulties people are experiencing in their day-to-day lives. 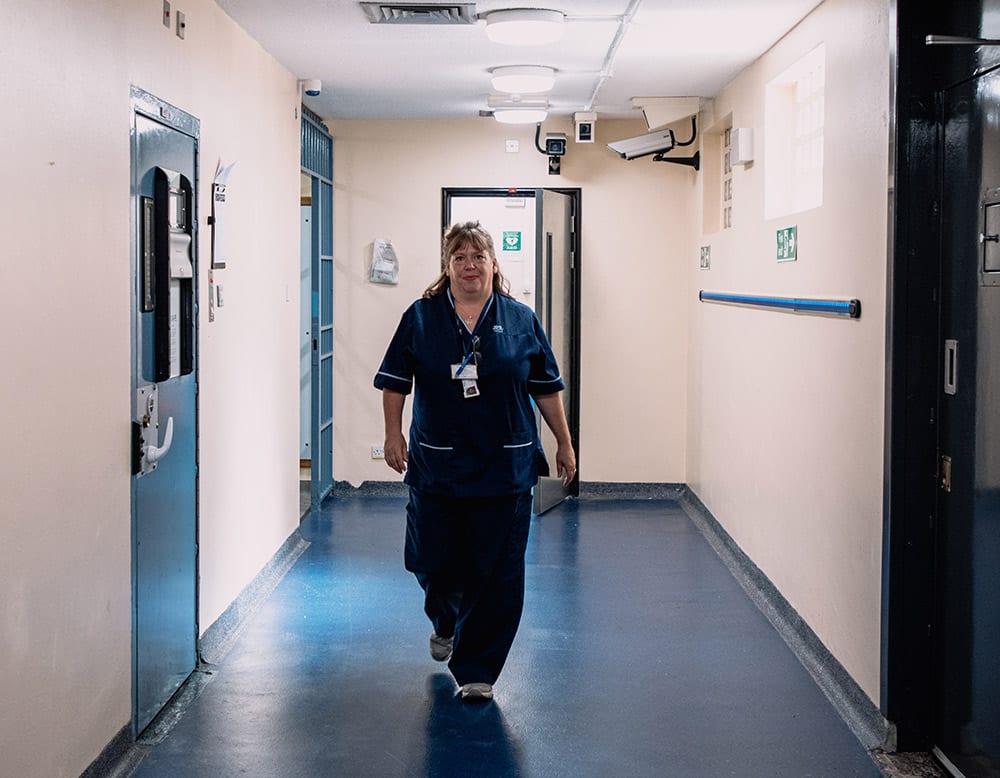 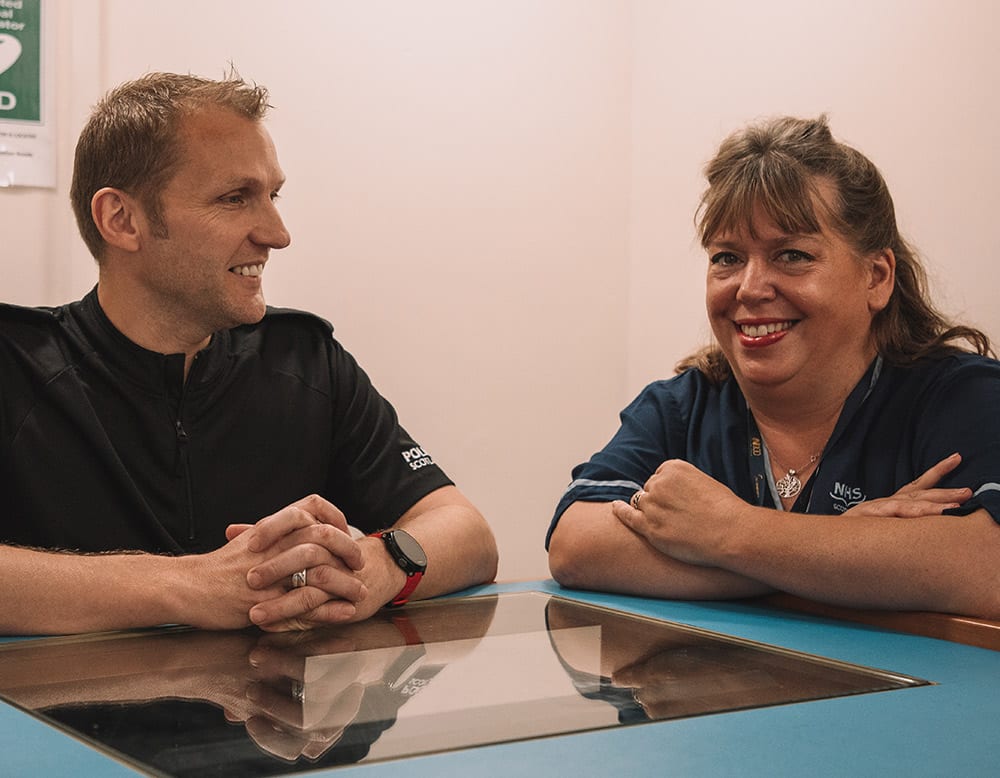 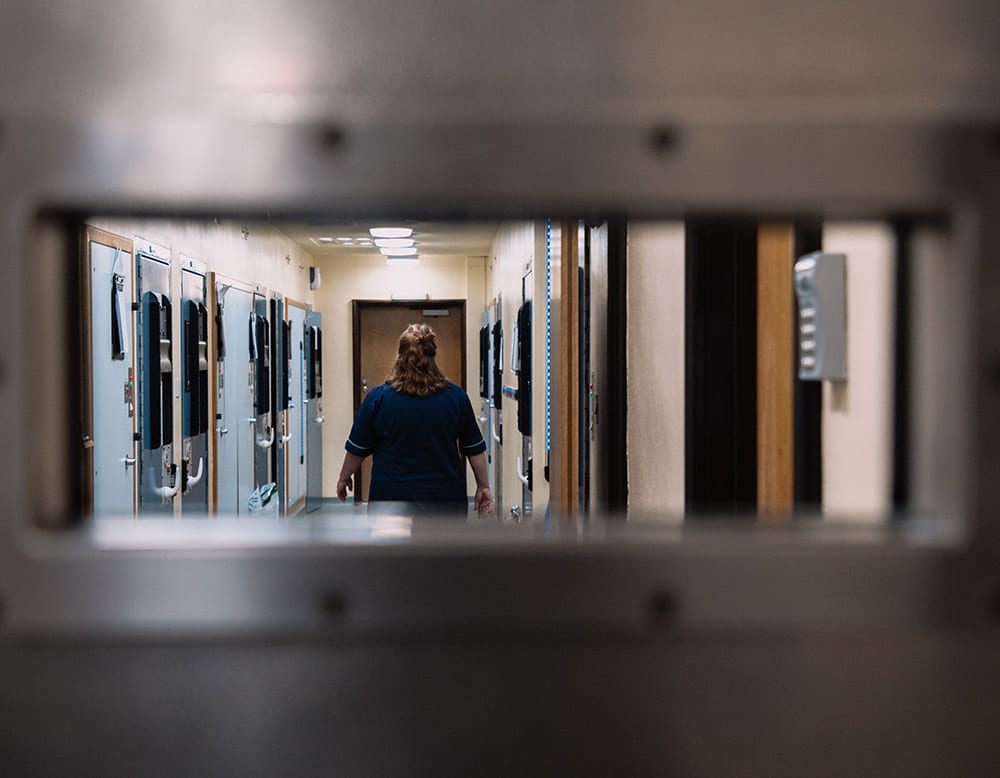 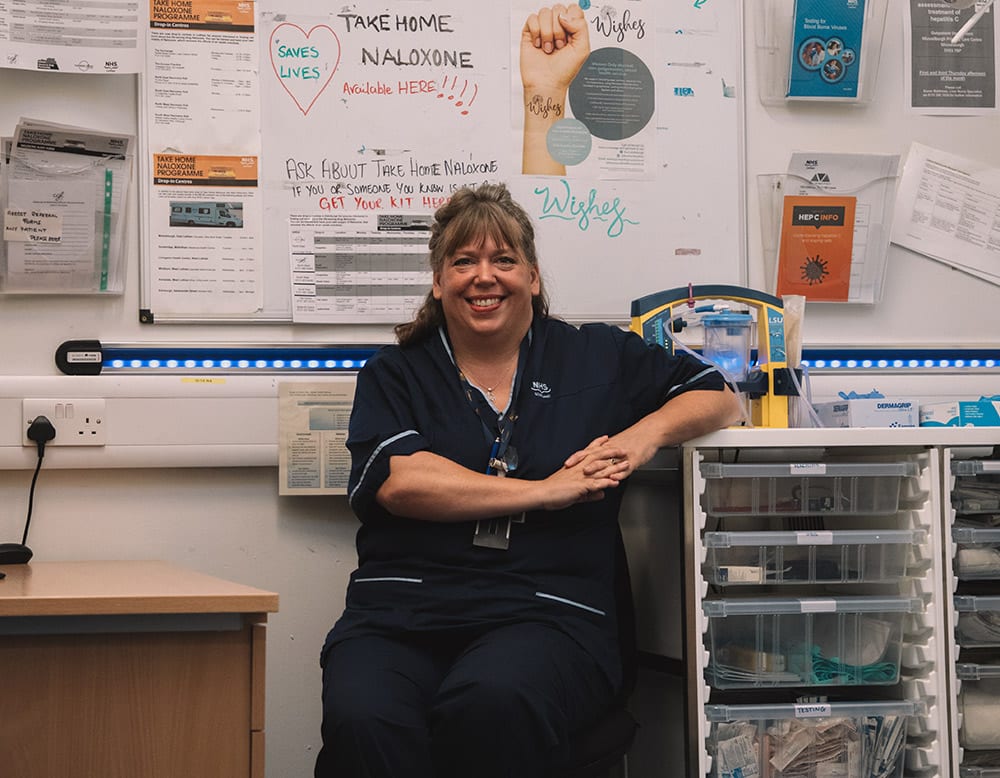 The custody suite below St Leonard’s Police Station is an intimidating environment: windowless corridors are lined both sides with thick metal doors, well-worn whiteboards and busy charge bar. However, within this bleak and hectic setting there is hope and support. Jess and her team provide round-the-clock care to people who are in crisis. Not only administering health care, but taking the time to listen. 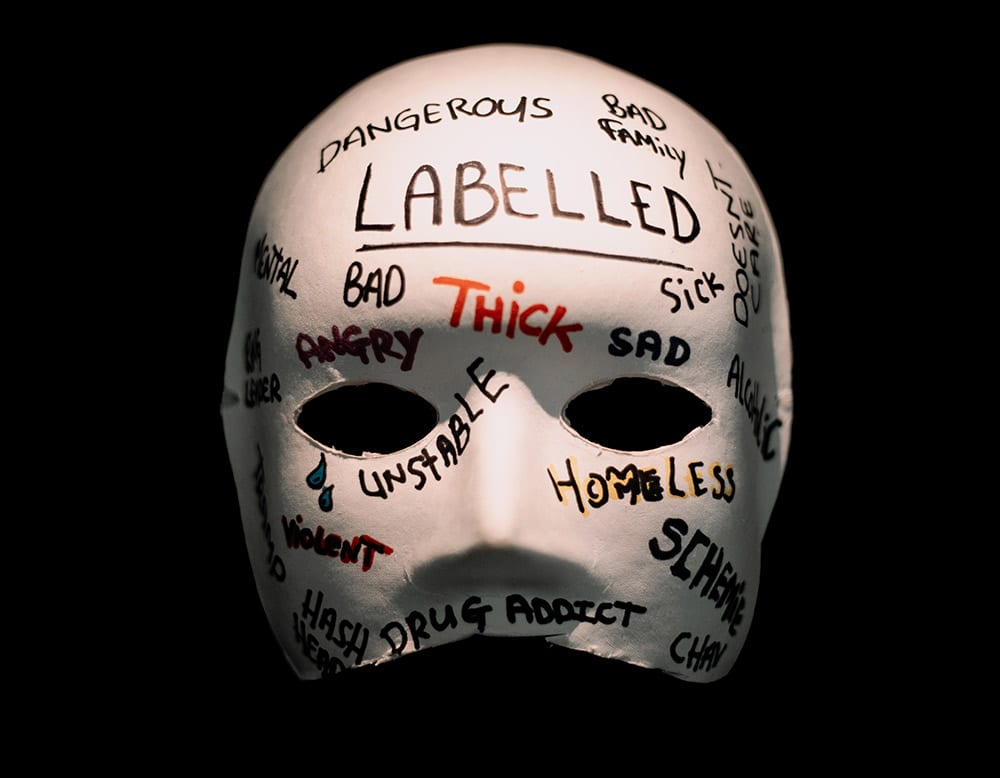 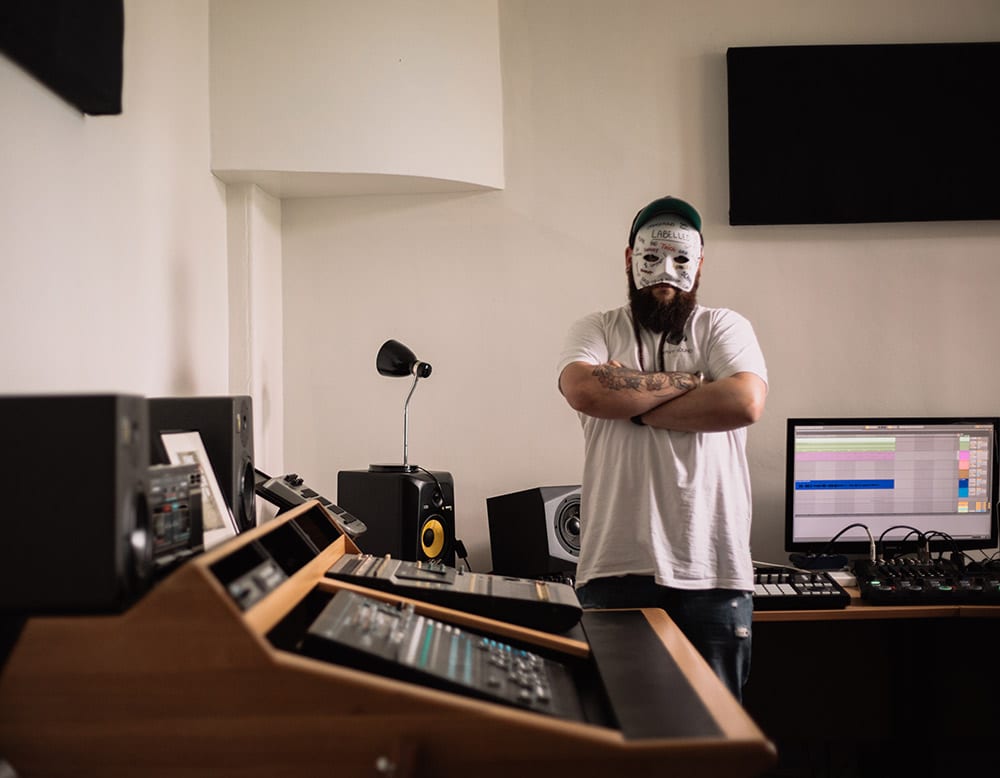 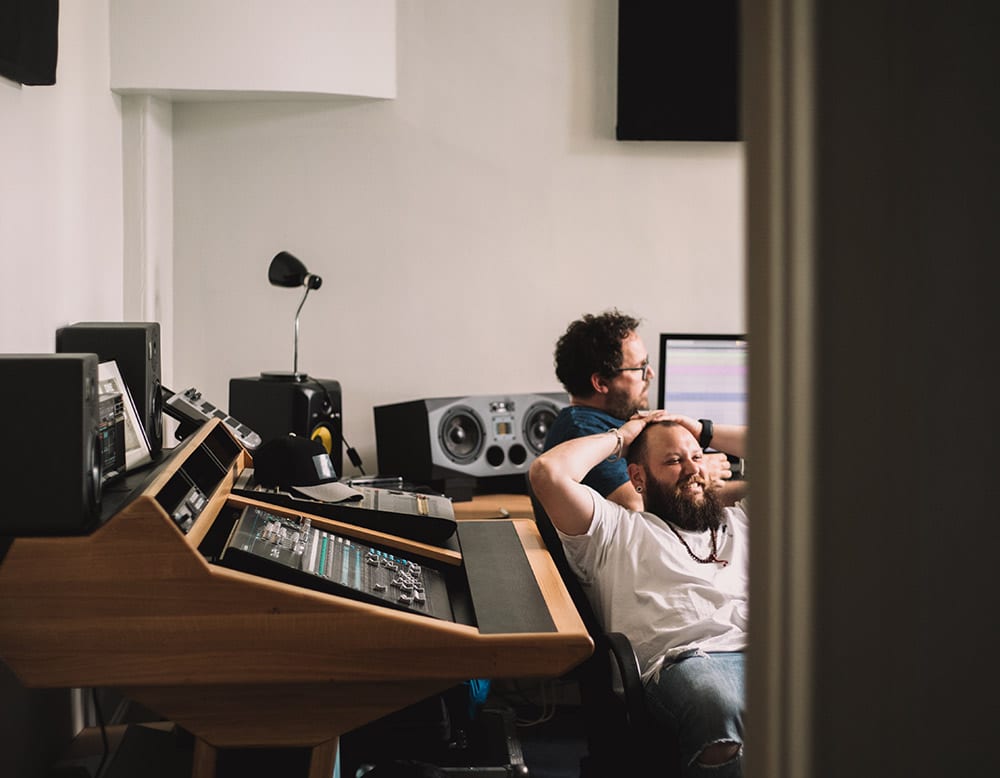 “It all comes down to trauma, and nobody’s safe from trauma.”

Jordan works with young people who have experienced trauma. He supports them to re-engage using hip-hop, rapping, song writing, DJ’ing and music production. He helps young people to develop new skills whilst addressing issues around confidence, self-esteem and wellbeing by exploring self expression in a fully supported environment. 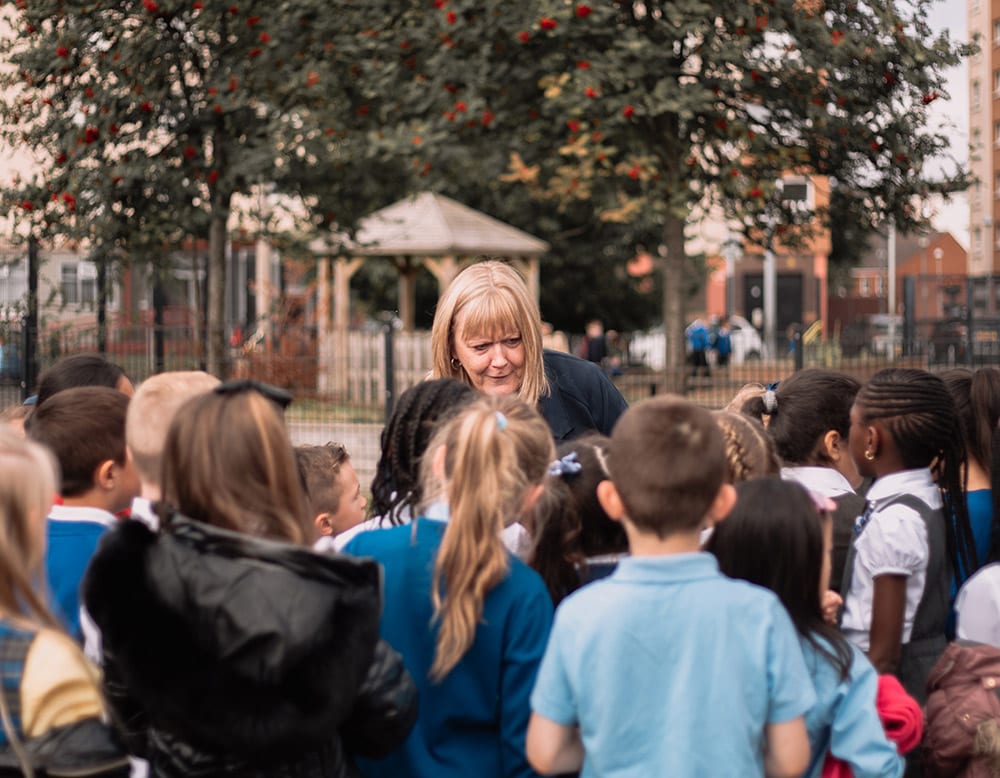 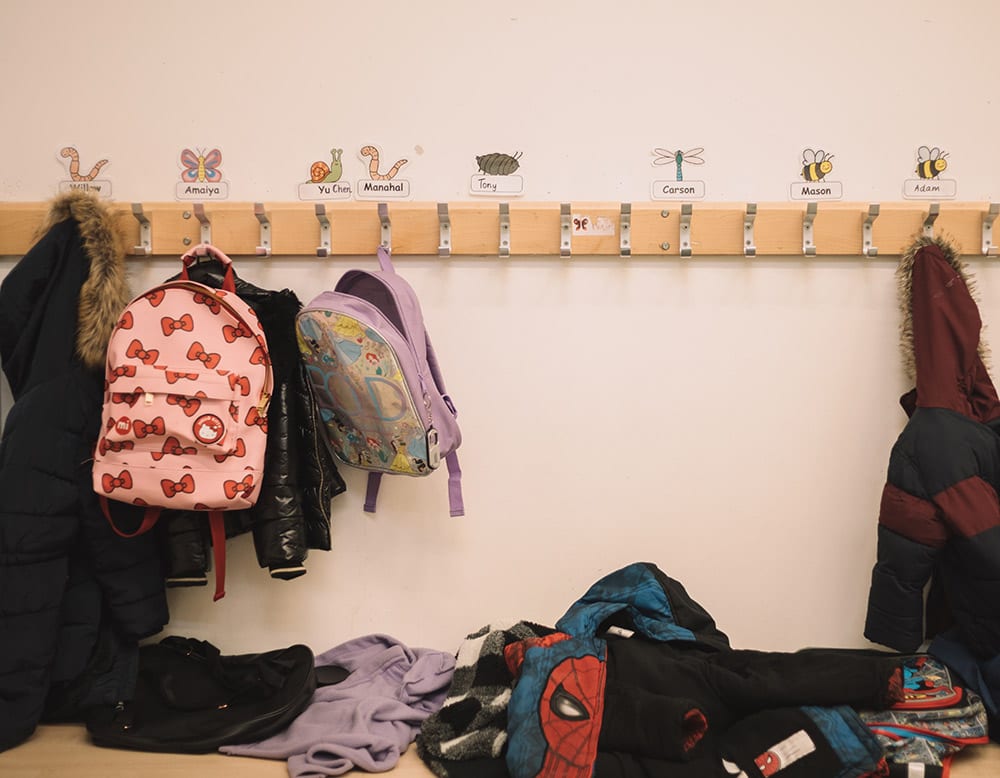 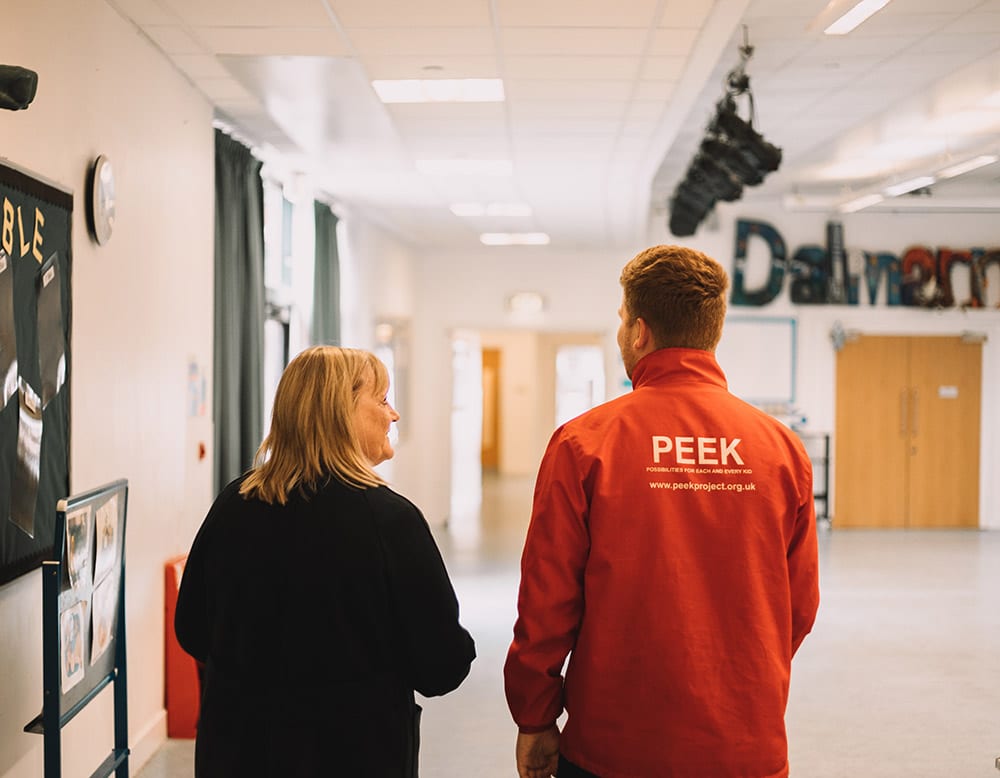 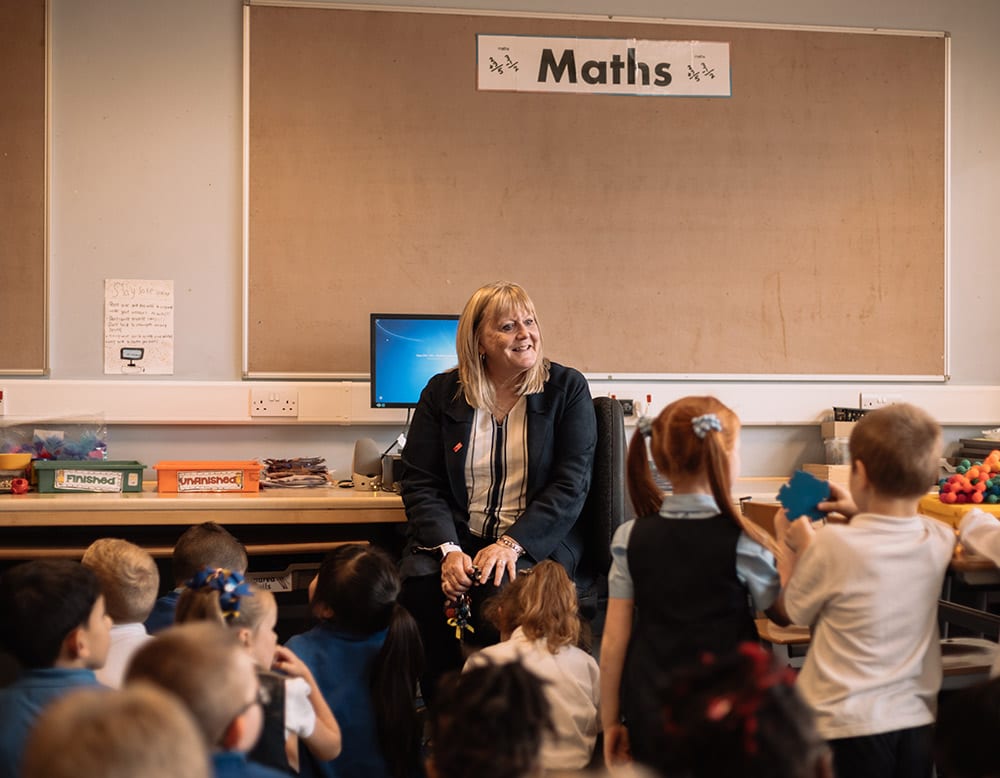 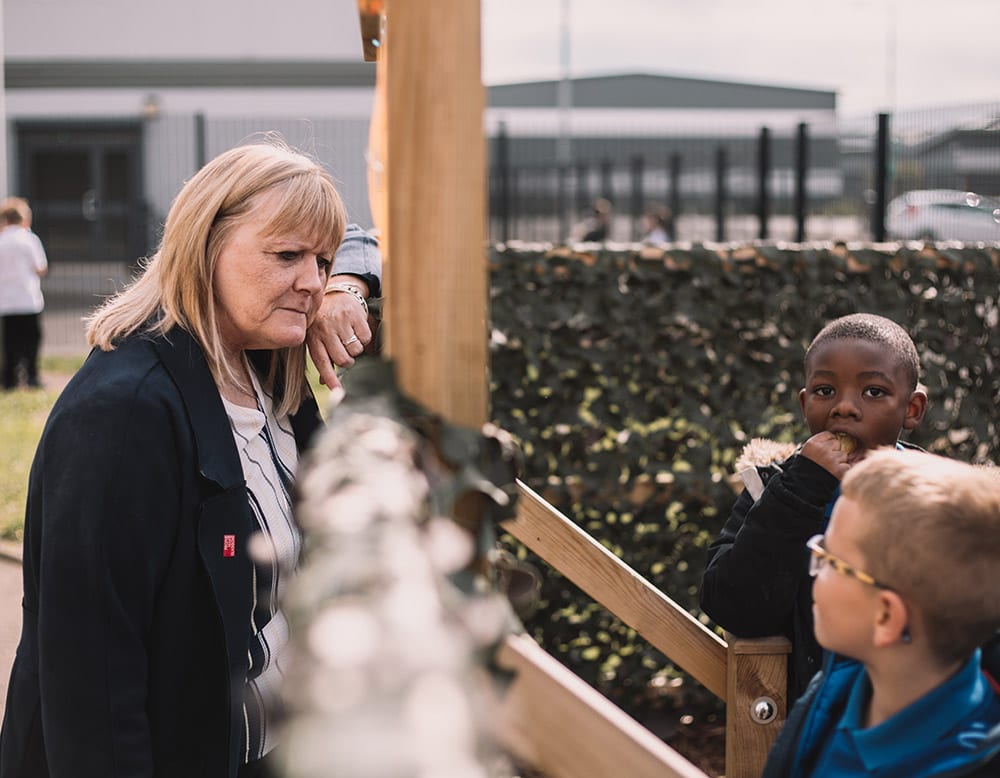 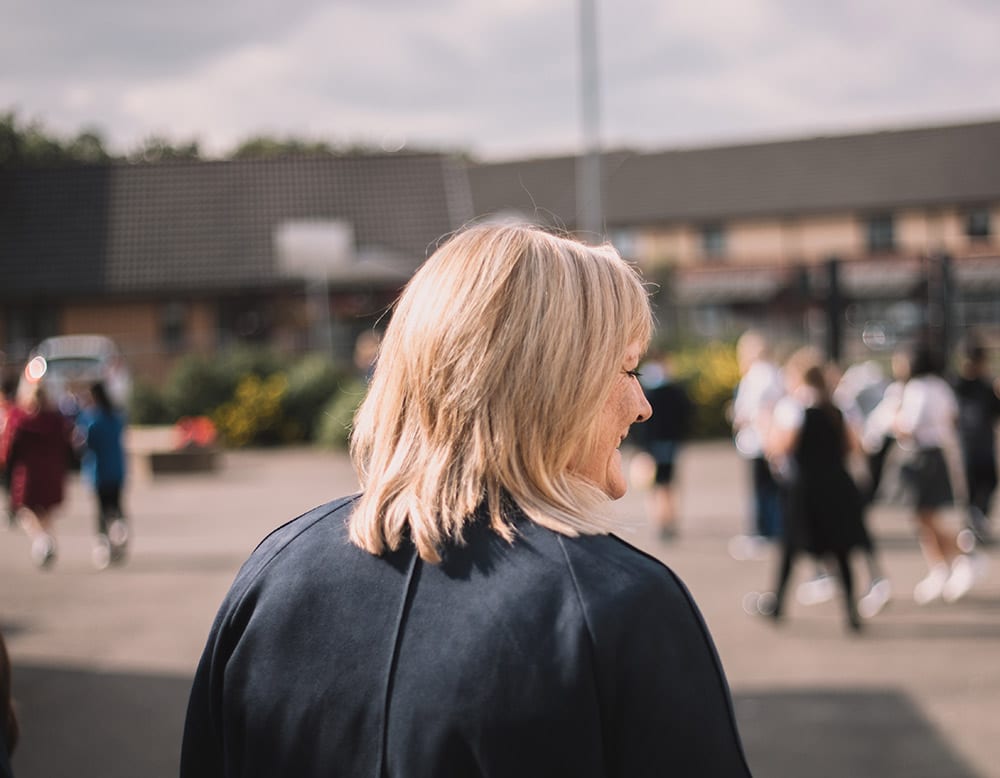 “There is hope… everybody wants better for their bairn”

As the Head Teacher of Dalmarnock Primary School for the past 9 years, Nancy has seen the area change beyond recognition and the school double in size to over 400 children. There are now 46 different mother tongues spoken in the school. Well-loved by colleagues, students and parents alike, she reflects on the importance of community and local projects such as PEEK. 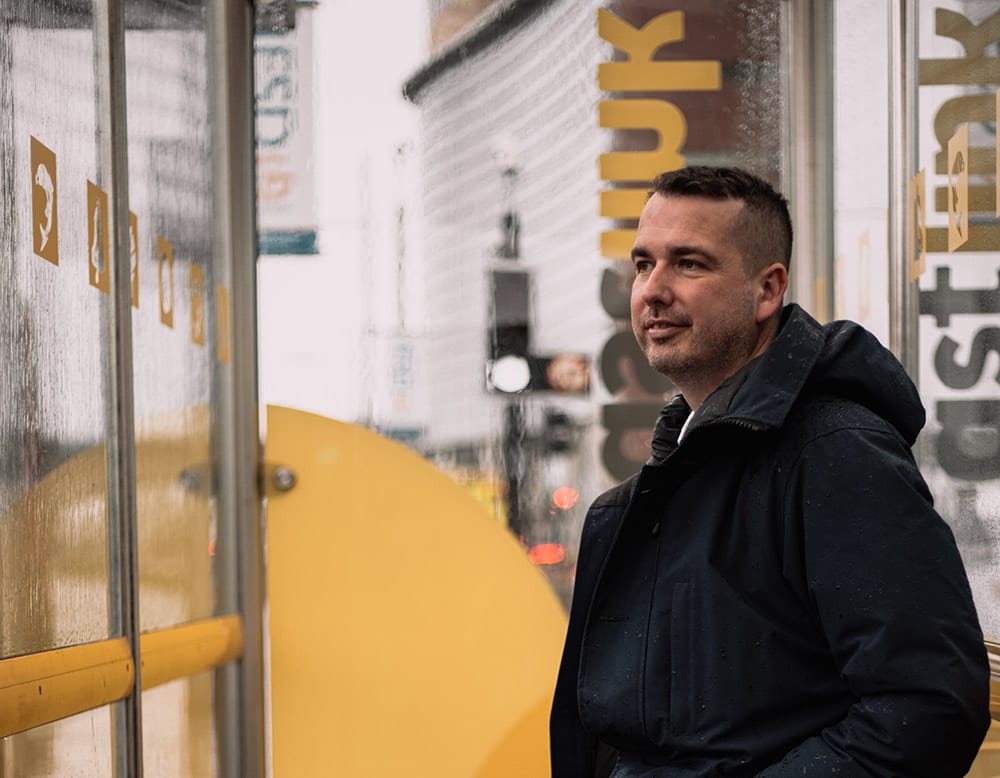 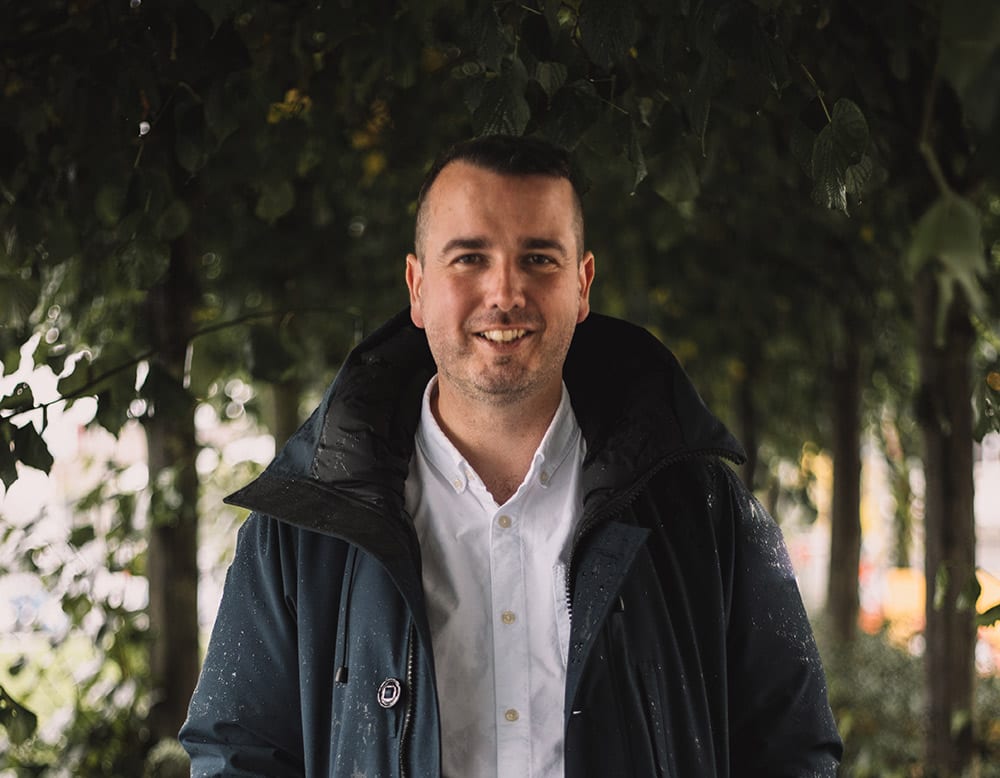 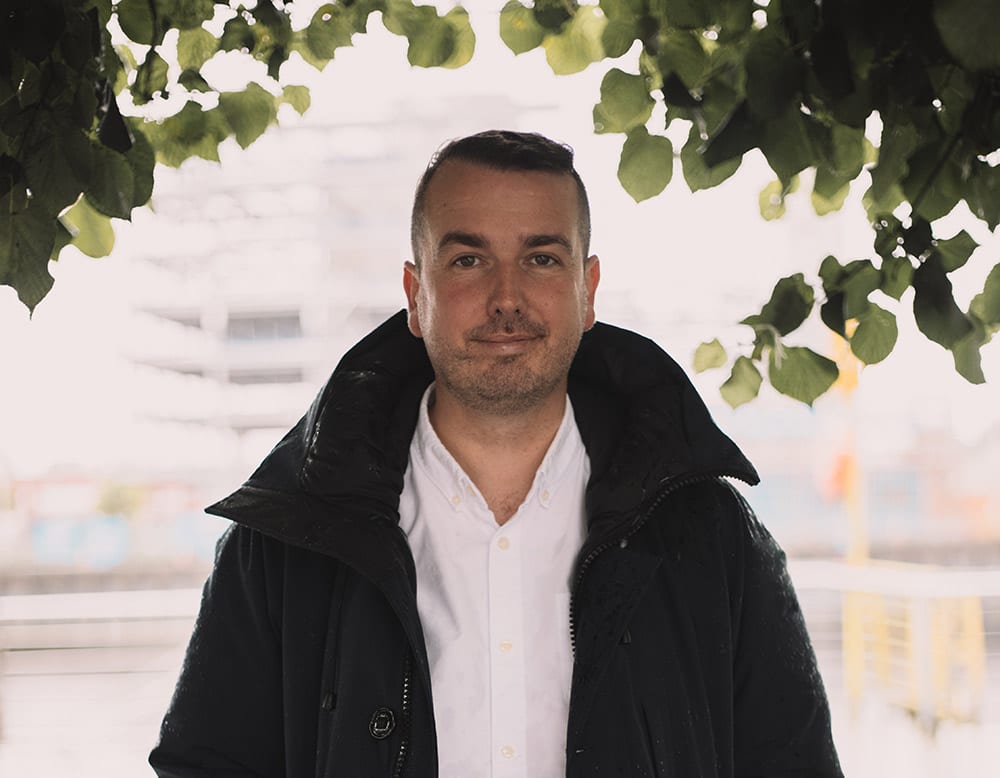 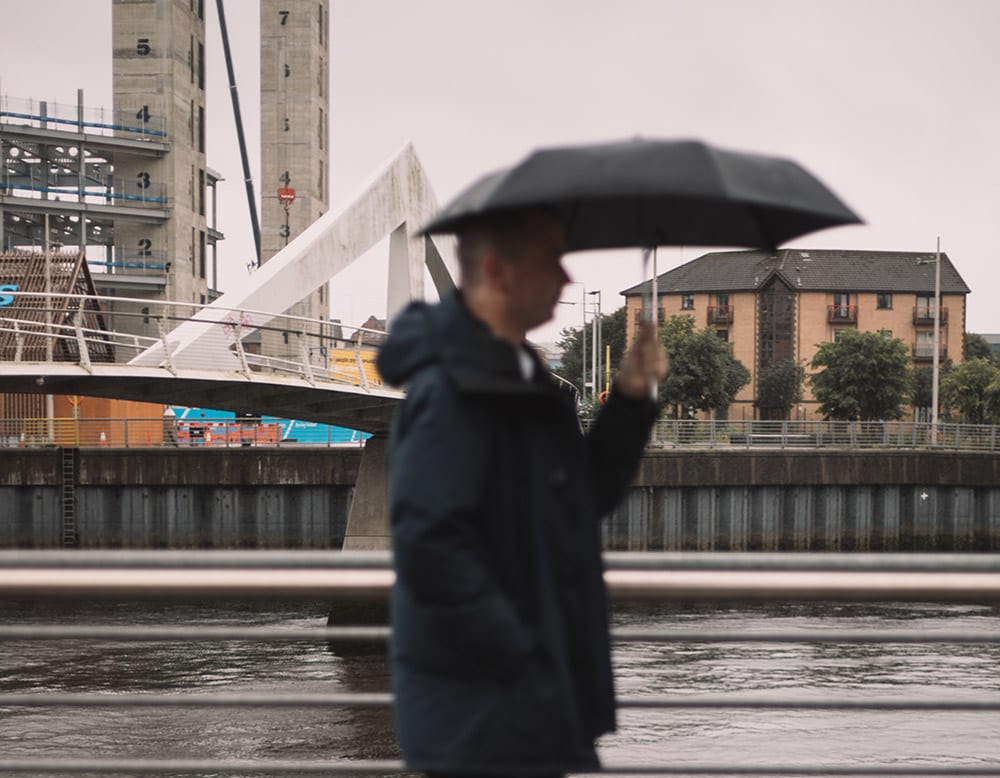 “This isn’t just another number in the system…it’s a human being.”

Ross works with young people who have been involved with the justice system. His incredible energy and enthusiasm and his connections with not only the young people but other services, agencies and the local sheriff’s, have helped South Lanarkshire to achieve a number of positive outcomes. 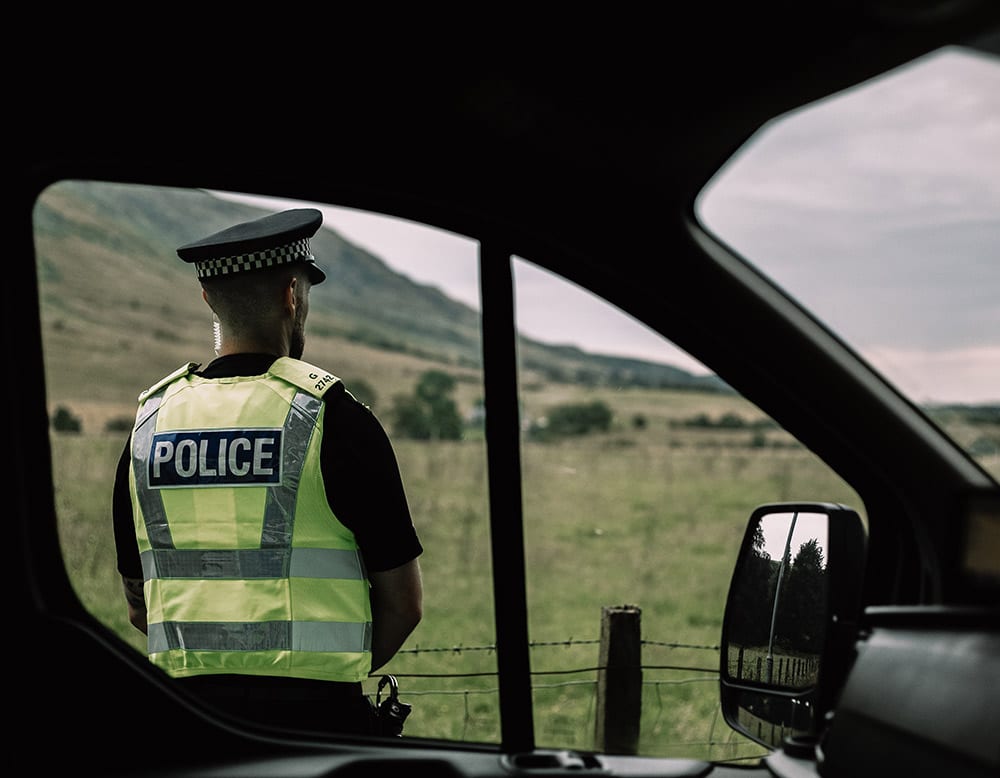 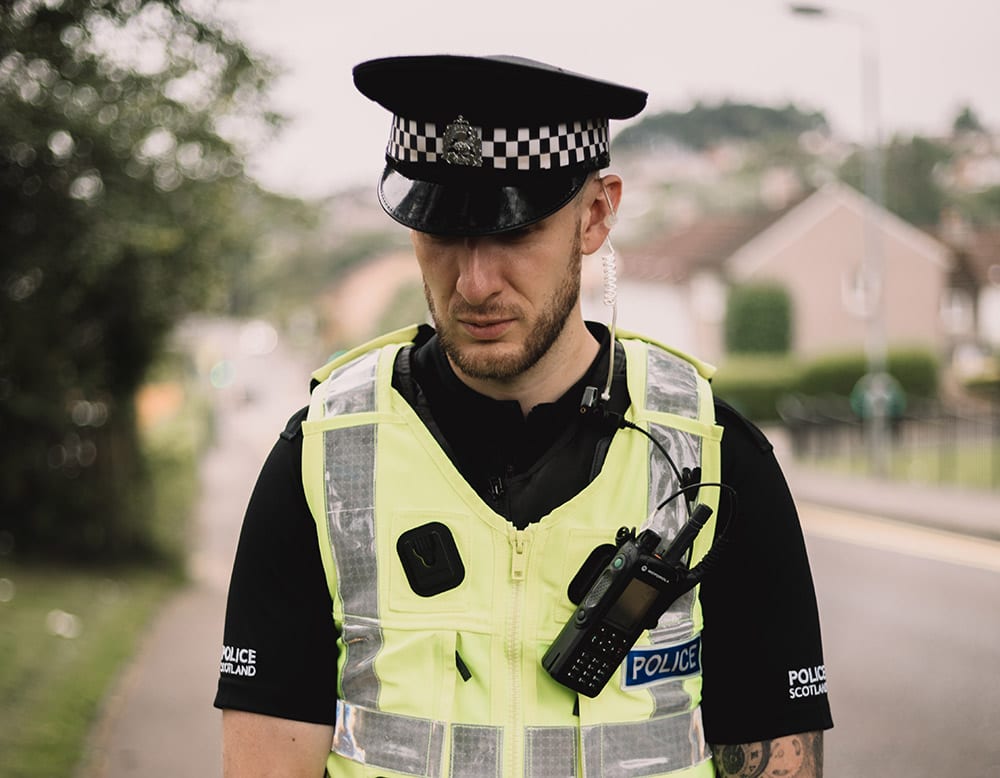 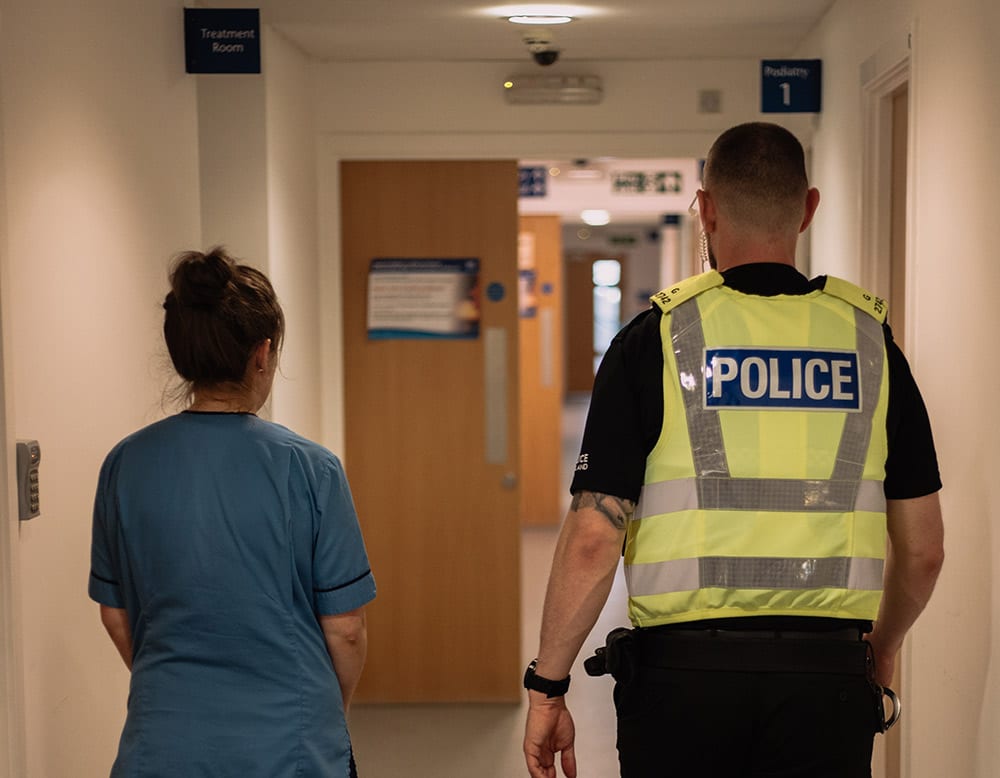 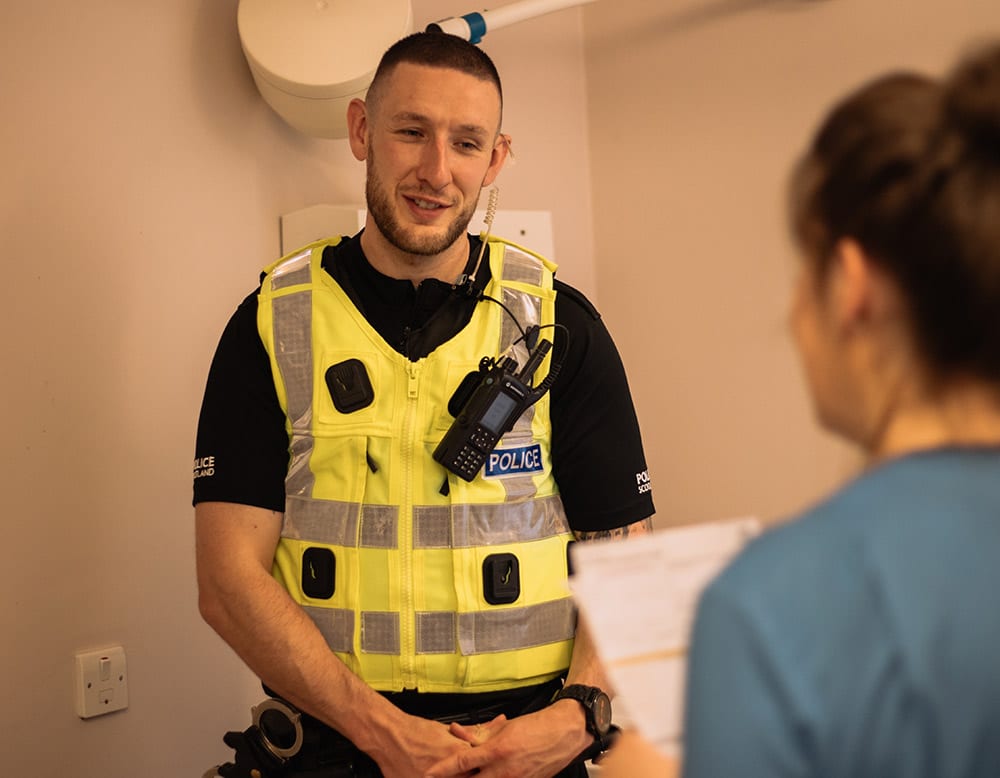 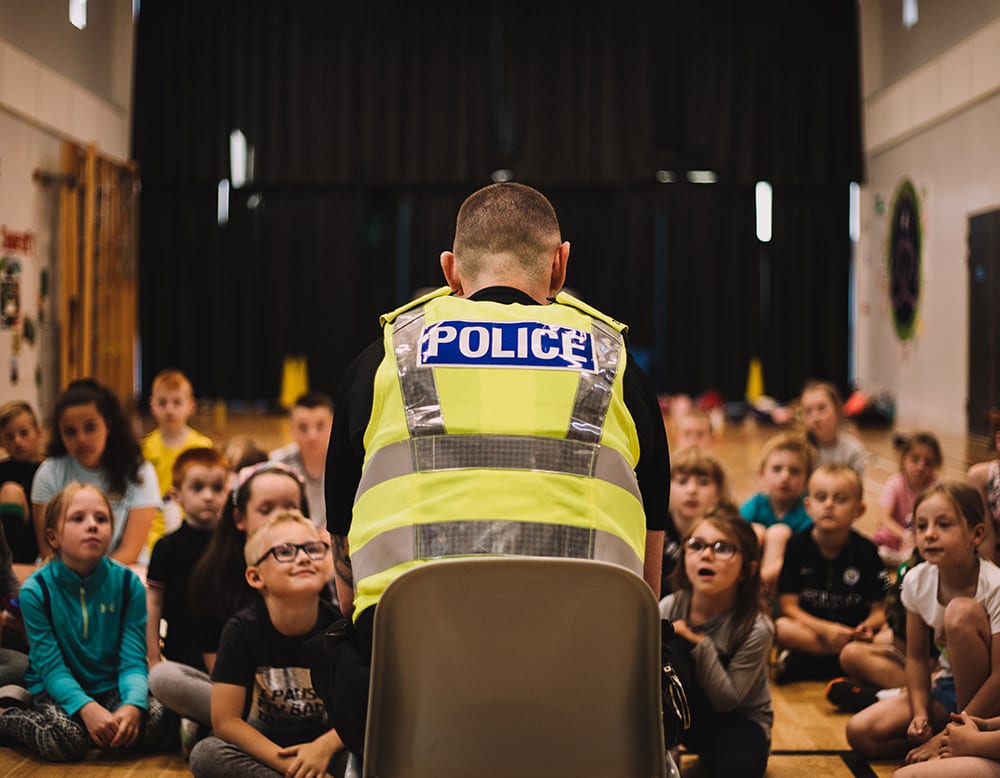 “It is important that people see beyond the uniform, but a lot of people don’t”

Police. What comes to mind? It’s not all about catching the baddies… PC Kerrigan discusses the side of policing that the public don’t see – and can’t see. Officers dealing with people who are traumatised, lonely, who have mental health or addiction issues and the power of working alongside community groups, schools and youth projects to ensure safer and better outcomes for people across Scotland. 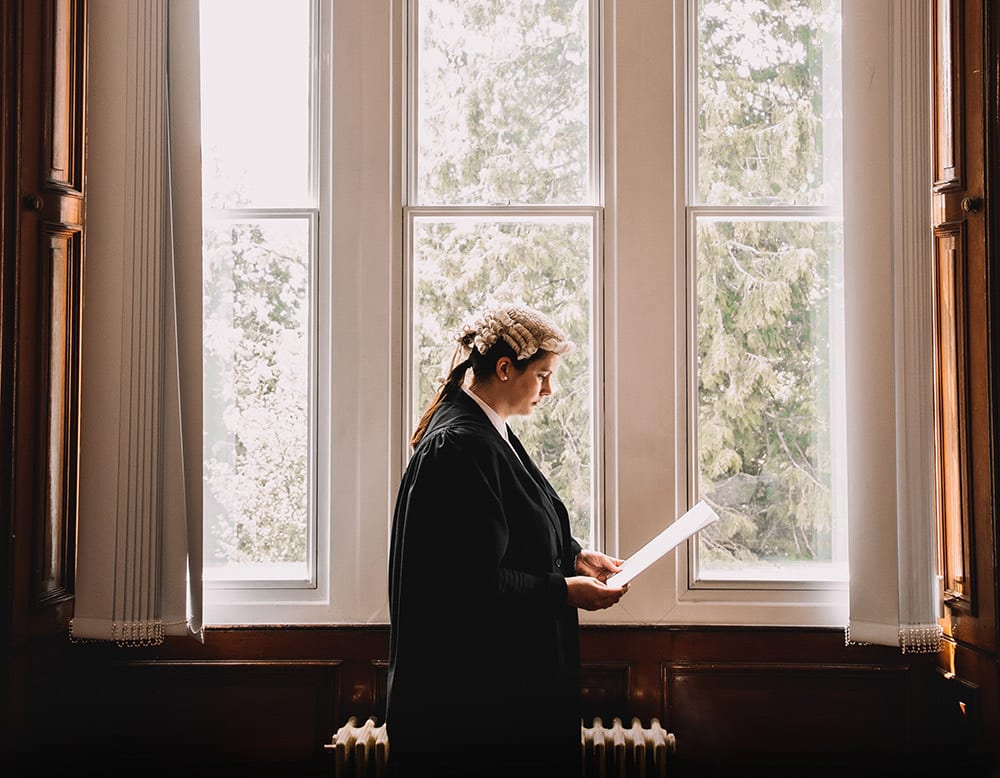 “In the nicest possible way, I hope never to see them again”

Sheriff Martin-Brown was appointed as a summary sheriff in Tayside, Central and Fife in 2016 and has responsibility for the Problem Solving Court in Forfar. She grew up in the area, and now she’s returned to give back to the community that supported her when she was younger. 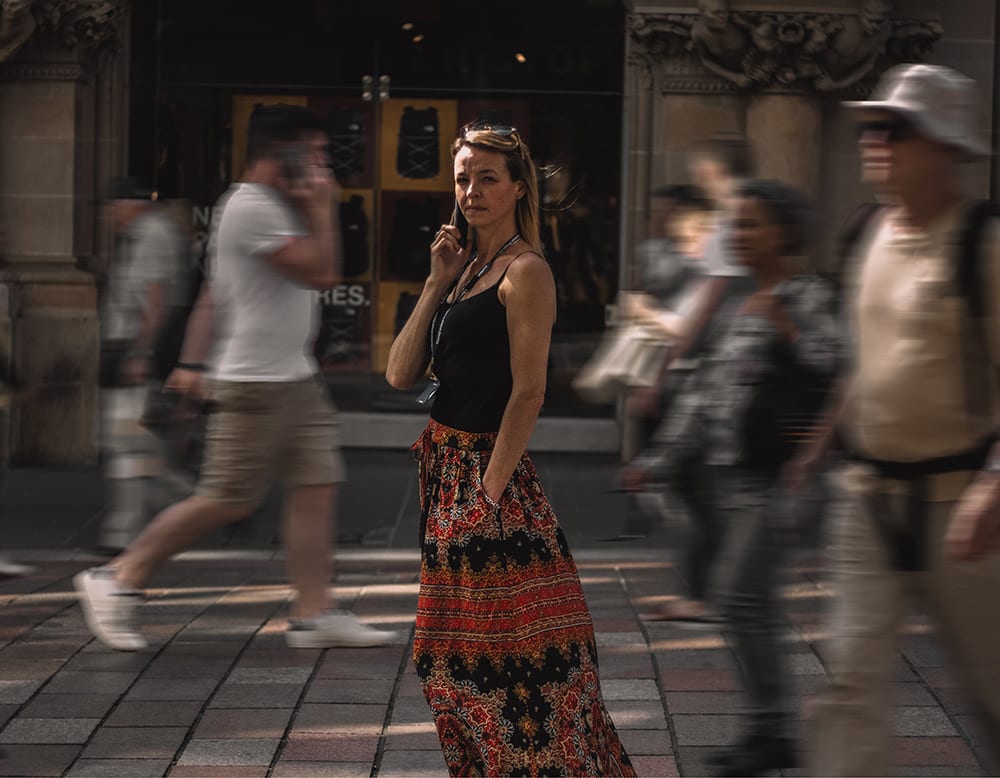 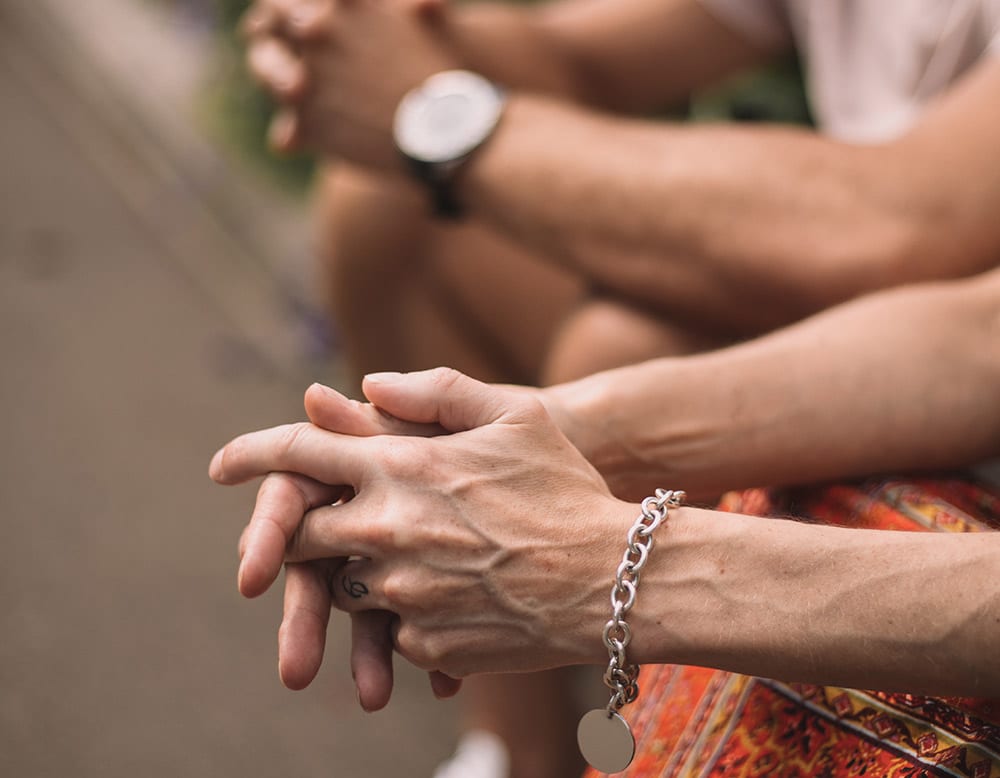 Natalie is a non-nonsense, passionate Mentor who supports people with complex needs and trauma. She runs the addictions Recovery Cafés in HMP Barlinnie and HMP Shotts. Both are a safe space that provide hope, support and aspiration in the harshest of environments to people who need it most.

A day with an unpaid work squad

Unpaid work takes place all around Scotland. It allows people to settle their debt to society and build better lives for themselves, their families and communities. A sheriff can order individuals to do from 80 to 300 hours of unpaid work. We follow two unpaid work squads, over one day in Edinburgh.

“Crime is not black and white, it’s not evil and good, it’s just people.”

Kevin reflects on being a victim of assault and his journey to find his voice, again.